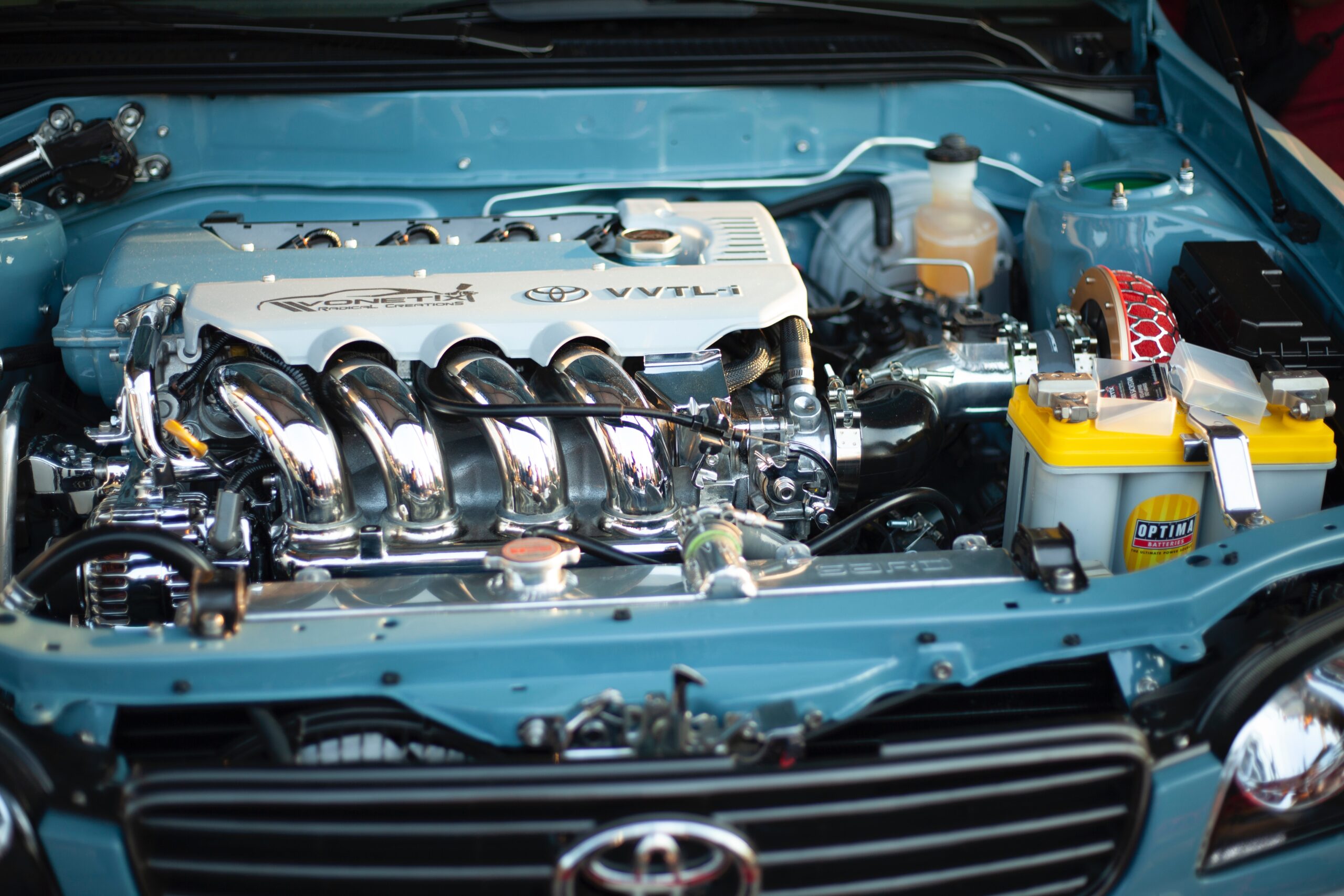 Heat pipes are defined as highly conductive devices that are used by various industries for transferring heat. The heat transfer takes place over a relatively long distance while keeping in check that there is a minimum temperature difference between the heat source and the heat sink.

The research is limited when it comes to applications of heat pipes in the industry of automobile design and manufacturing. Some of the common areas where heat pipes are used in vehicles include heating the rear defogger, engine cooling, controlling the catalytic converter temperature, passenger compartment, and catalyst bed’s early warm-up, etc.

Some of the other major automobile manufacturing applications are the use of heat pipe cooling for the die casting cooling system’s design and control.

A heat pipe is a pipe made of metal. This metallic pipe is sealed tightly at both ends. It is even filled at vacuum pressure with a fluid. There is a very high and effective thermal conductivity present in the heat pipes. That’s why they are used to transfer heat from long distances with such minimal resistance. The thermal conductivity can be comparatively higher than copper.

If you want a passive heat transfer device, you can’t find anything better than the heat pipes. You need no moving parts or fans. Typically, water is used but you can use other fluids for different operating temperatures.

To enhance the facets of vehicle thermal management, there have been several engineering and technological advancements have taken place. There are many good factors that are helping automobiles becoming as an important field nowadays.

Some of them are the rise of autonomous, electric, and driverless vehicles, regulations of the government, environmental and political impacts, and a few more.

Heat Load Reduction With the Help of Heat Pipes

For the past few decades, with the concern of keeping passengers comfortable while not compromising on fuel consumption and AC load, several technologies have been made. The primary focus of those technologies was to find new ways how to reduce the vehicular heat absorption amount. It is a phenomenon that is known as a thermal soak or heat soak which exposes a vehicle to the sun for an extended time period.

The cabin of a vehicle goes through an increase in temperature mostly during the thermal soak and it keeps increasing until the temperature reaches an equilibrium point. During the soak, the heat gained is highly influenced by certain factors.

On the other hand, thermal soaking is very beneficial in the winter months. This is because solar energy heats the interior of the car.

When we talk about the exterior of every vehicle, it is full of components as well as heat sources. Probably, these two combined to affect the rest of the car. At the same time, the surface temperature of any automobile is badly affected by sunlight falling directly. Also, the flow of air via the grill of any car impacts the performance of the radiator. As a result, a drag on the automobile is produced due to which, fuel economy is heavily disturbed. So now you are well-acknowledged why heat pipes are an essential need of every car when it comes to managing thermal properties.

Oswaldo is a very humble, charismatic and energetic personality. He is a problem solver with an analytical mind and creative approach. He knows how to get the job done quickly, efficiently and creatively while maintaining high quality levels of work. Oswaldo has excellent interpersonal skills that allow him to connect with other people in different cultures to achieve great results for his team and company at large. He has been praised by his managers for being proactive, motivated, ambitious but also flexible enough to adapt to changes when needed. Oswaldo loves business because it brings out the best in him while enabling him not only make money but also make a difference in people’s lives while empowering himself financially as well as emotionally for the future.

Which Heat Sink Type Is Right for Your Project?

How Does A Flow Conditioner Work?

Fuel pump and other issues that can happen...

Which Heat Sink Type Is Right for Your...